Hi girlies, I’m (finally) back with an exciting review! I first heard about this product whilst watching one of Fleur’s (FleurDeForce) videos on Youtube, and I immediately run to buy myself one of these.

It’s the Bare Escentuals Magic Wand Brushless Mascara. The tube is much thinner than your average mascara tube, which is quite nice and compact and the wand does pick up quite a lot of product.

The Contents & The Photos 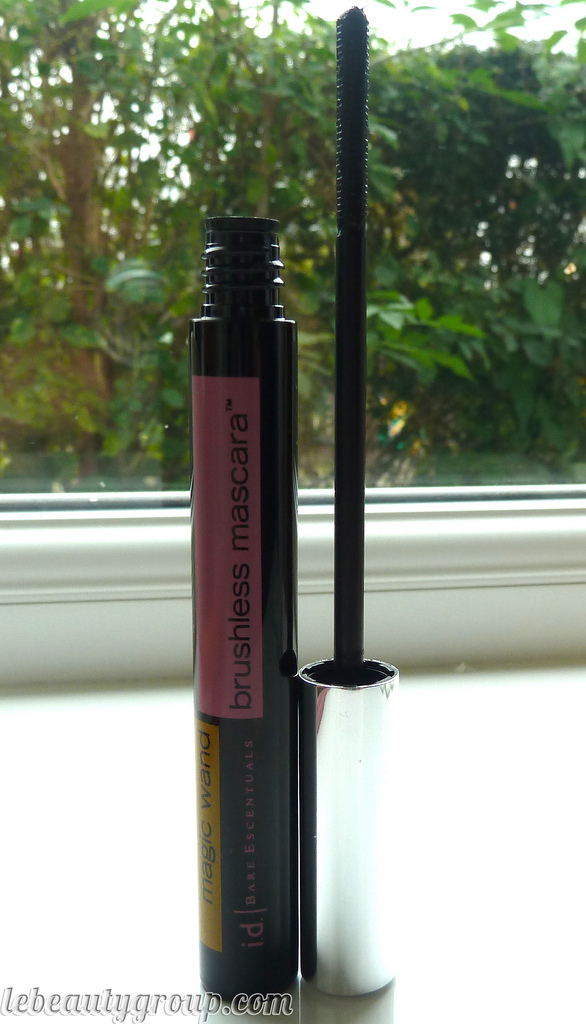 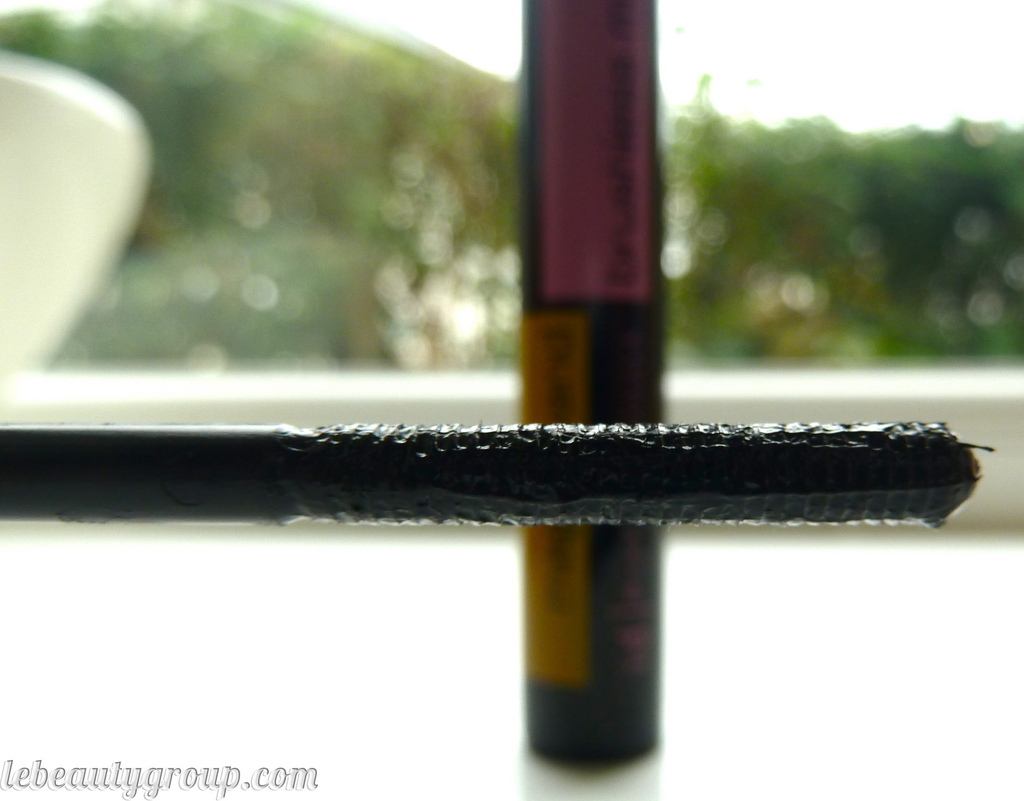 Now you might be wondering, just as I did before I bought it, ‘how can there be a brushless mascara?’ Surely you need a brush to separate your lashes! So I won’t beat around the bush: it does have a brush. I can already feel the disappointment taking over as the ‘magic’ is now over! The brush is incorporated within the wand, and the bristles are mega tiny.

According to Bare Escentuals (aka bareMinerals), this mascara coats your lashes, one by one, to achieve the same voluminous look as false eyelashes. So I couldn’t wait to try a bit of this alleged awesomeness!

Instructions on the box
1. Position brushless head facing toward your lashes horizontally
2. Apply to lashes in long, controlled strokes from base to tip
3. Use wand tip vertically to coat inner and outer lashes and to separate lashes
4. Use soft, slow strokes to coat lower lashes
Suggested Tips:
Do no wiggle from side-to-side.
Gently blink into wand for application.
For added volume, wait one minute and reapply.

I followed the exact instructions on the box and my lashes looked extremely clumpy, a real mess, so I removed the whole thing and started again.

I tried to be more careful and use the ‘suggested tips’, but that didn’t work either. I looked like a complete clown. There I went to wash it all off and try it another time.

This time I did the exact opposite of what the instructions said, and guess what? It didn’t work! I was disappointed, but I refused to accept defeat.

Last try = NOT QUITE THERE

Now I was starting to get annoyed, my eyes were watering and red and I had wasted so much product and tissues trying to get this mascara to work for me. I decided to just brush up my lashes as quickly as possible and it seems to have clumped less than the previous times. Mind you, it was still ridiculously clumpy, but at least I didn’t look like a loony. It took me two coats of mascara and a toothpick to carefully (and I can’t stress how careful I was being) separate my lashes, one by one, before I got that result. 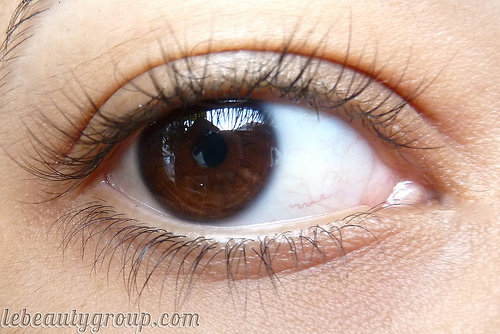 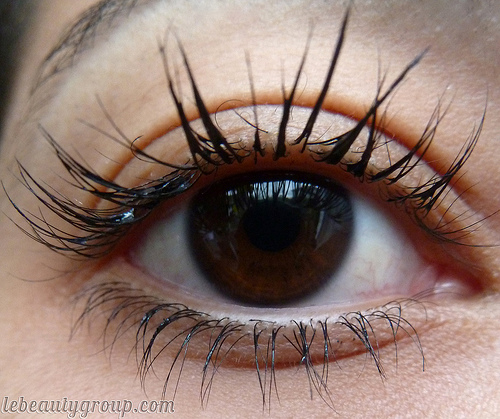 AFTER: 2 coats; lashes clumped up together. 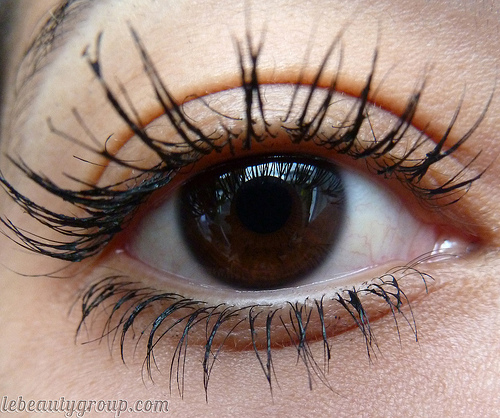 To be honest, my lashes do look massive, but I don’t  think I have 1h45min everyday to sort out the clumpness of this mascara. I can achieve the same or better results with my Maybelline The Falsies or Collection 2000 Big Fake Mascara, for much less money and much quicker.

Overal Marks: Unfortunatelly this mascara is only a 3/10 for me. I will give it another try sometime soon and maybe I’ll learn how to apply it better, but for now, it’s just not worth the money or the time for me :-(