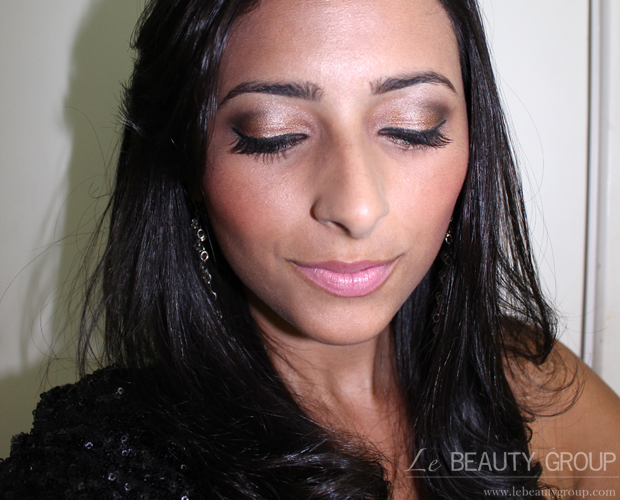 I’m not very creative when it comes to evening makeup. I tend to rely far too much on a brown and gold/bronze smokey eye because I know it works and it’s easy to do. But last weekend I decided to try something different and venture into the world of black eyeshadows.

I always prefer to work with browns and taupes because with black eyeshadow, any mistake you make can ruin the entire makeup. But with the right brushes and a lot of precision I achieved this look that I’m absolutely in love with! 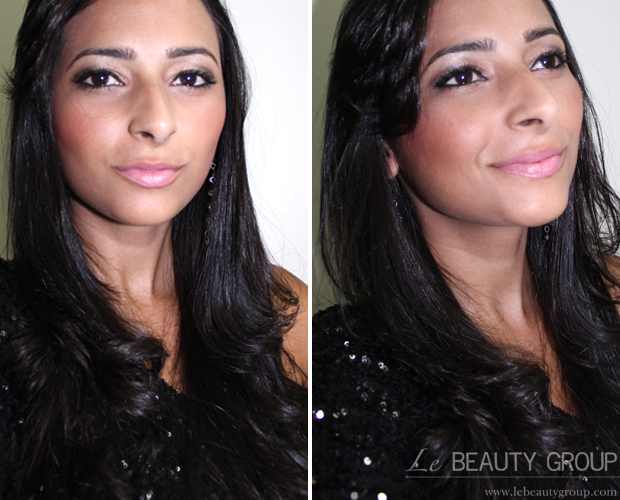 I used a flat eyeshadow brush (MAC 239) to apply the black eyeshadow precisely where I wanted it on the crease, then I used a clear blending brush (MAC 217) to smoothen the harsh lines and blend the black with the bronze. I think it makes such a difference on my eyes; it actually looks like I’m going to a party, instead of just having a hint of colour. I’m so looking forward to trying that look again sometime!

Let me know what you think of this look and if you have any tips for working with black eyeshadow! :)