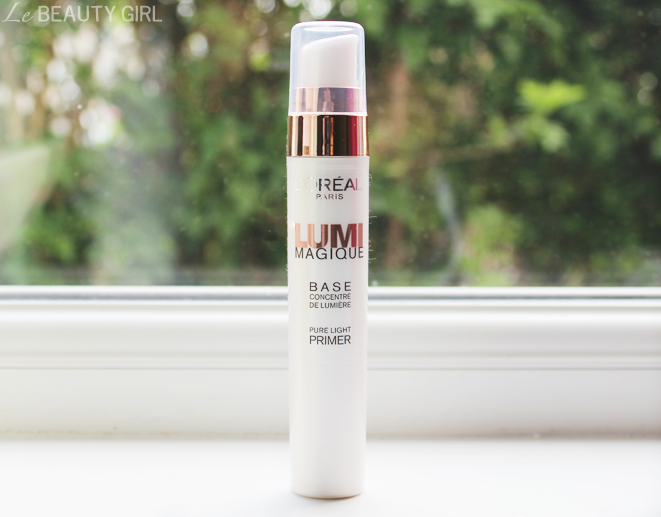 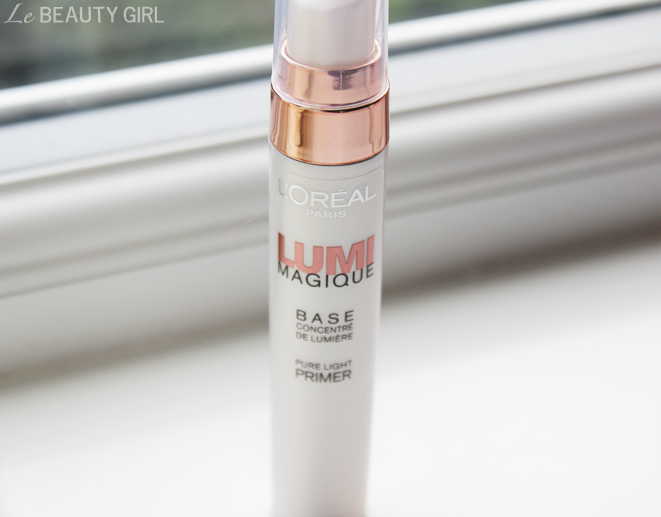 I’ve been holding back on doing a review of the L’Oreal Lumi Magique Pure Light Primer because I haven’t used it enough to make my mind up about it. But I thought I’d tell you all my initial thoughts, and if anything changes, I’ll write another review :)

The primer comes as part of the Lumi Magique collection, which also includes a foundation and a concealer/highlighting pen. The concept behind the whole line is creating a luminous glow, and lately I’ve been all about glowing skin. Maybe it’s because the sun has finally decided to grace us with its presence here in the UK! Anyway, back to the primer, it comes in a slim white plastic bottle with rose gold details and it has a pump dispenser. So far, it ticks all the right boxes. 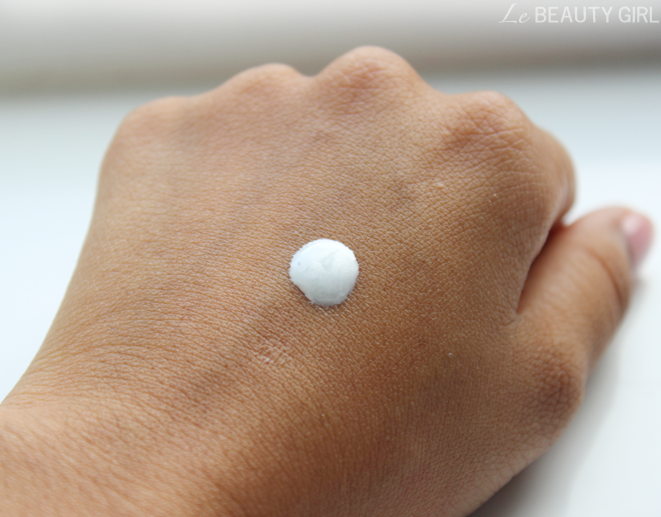 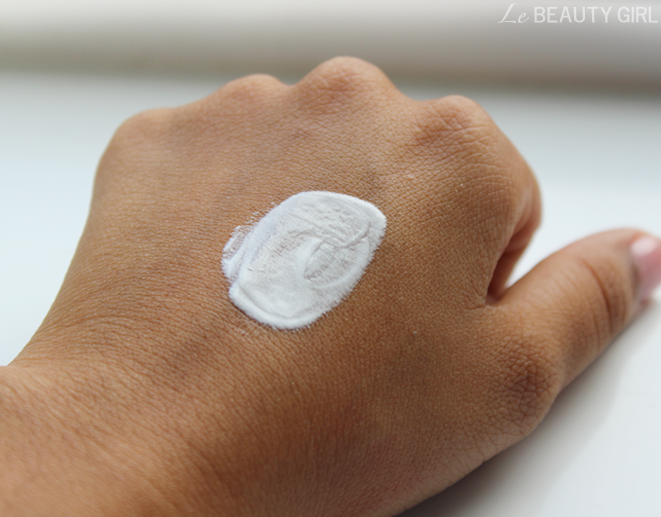 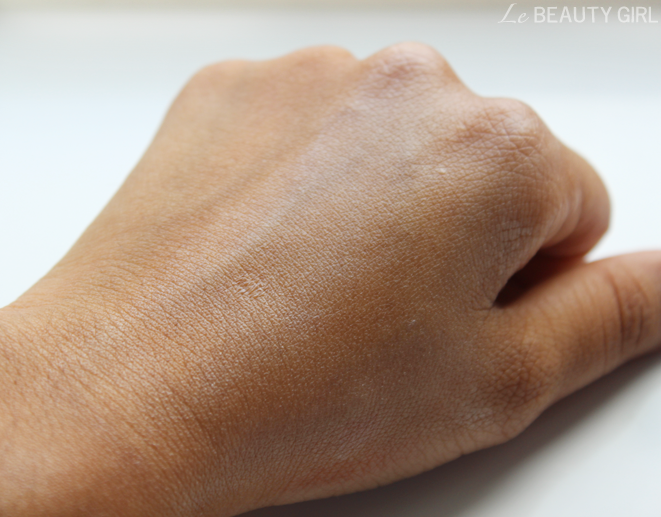 The product comes out of the tube quite thin, almost like the consistency of MAC Face and Body foundation. So I decided to swatch a generous amount, and as I blended I realised that thin consistency did not equal to lack of product. A little goes a very long way. Trust me! Unlike most of my primers which are either crystal clear or with just a bit of shimmer, the L’Oreal primer is of a pearl white shade. I wasn’t too sure how that would translate into a ‘glow’ on my skin, but magically does. 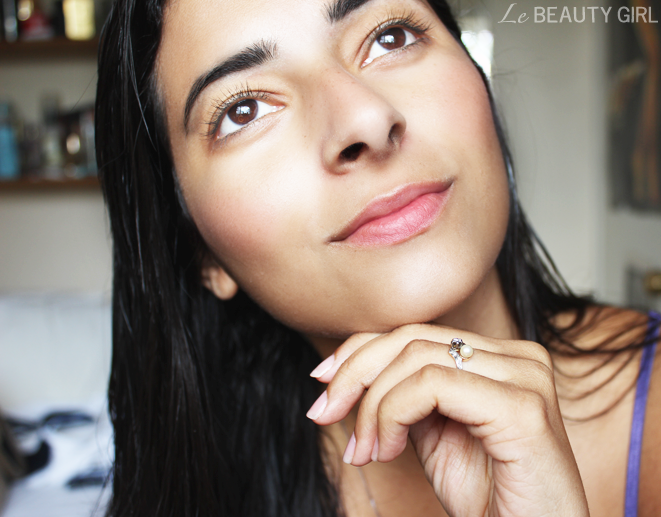 Somehow, after blending the product with my fingers, the mysteriously white liquid gave me the most amazing glow! I’m talking about a ‘lit from within’ kind of glow that I’ve always searched for but have never found until now. Like I said, I haven’t used this primer many times to be able to say I love it, but it has definitely impressed me so far. Excuse the ‘straight out of the shower wet hair and bare face’ look, but it was the only way to show how glowy my skin looked with only the primer on.

Now I want to know what are you thoughts on this primer? Have you tried it yet? What other products would you compare it to?

L’Oreal Lumi Magique Pure Light Primer is available now from Boots, priced at £9.99. It is currently on a ‘3 for 2’ offer on Boots, so now would be a great time to also get the Foundation and the Concealer from the Lumi Magique line!

Nails Of The Day (NOTD): Revlon Facets of Fuchsia #95