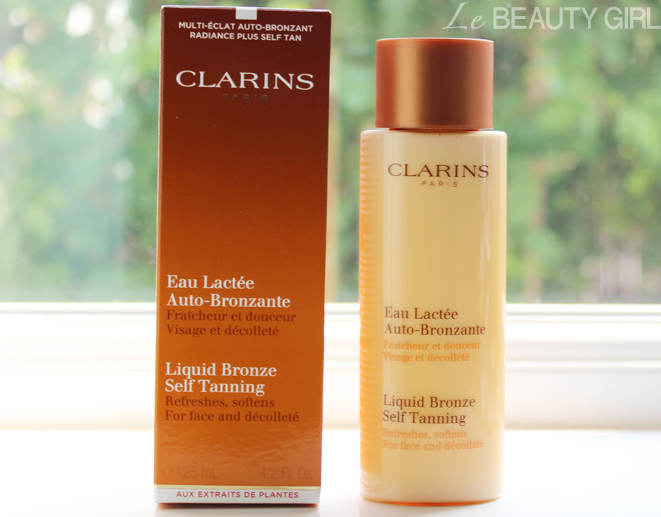 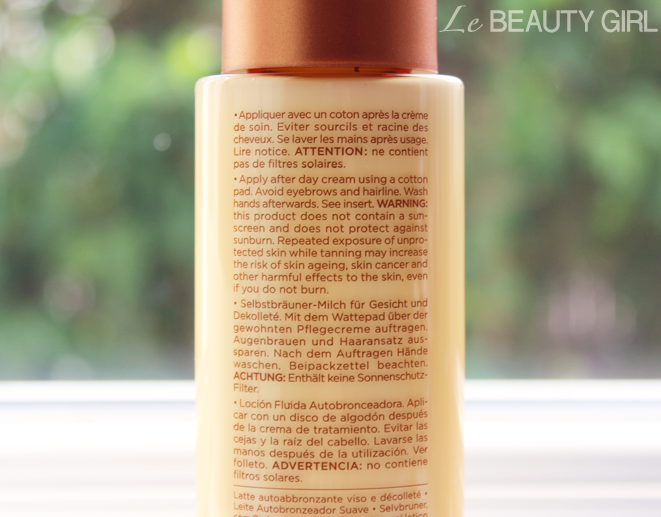 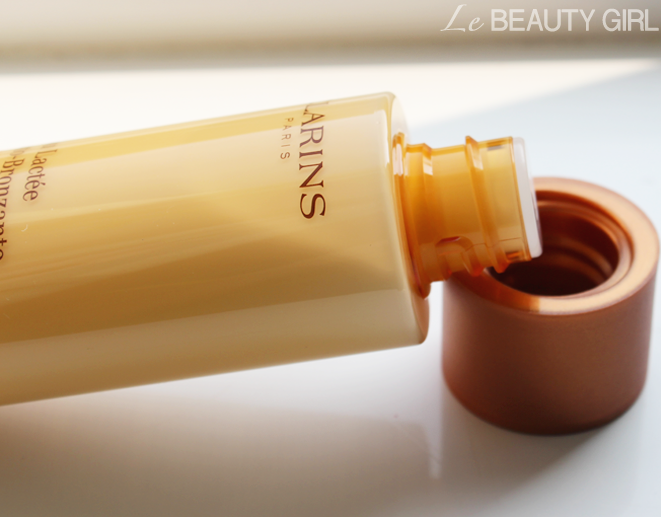 You may not know that for 23 years of my life I’ve had a permanent tan. I’m not trying to brag or anything, it’s simply because I lived in the northeast of Brazil and there, it’s Summer all year round. So even when I thought I didn’t have a tan, I actually did.

But 3 years ago I moved to the UK, and suddenly I realised the sun doesn’t always shine, and when it does it’s not always 30 degrees in the shade! That was when, for the first time in my life I didn’t have a tan. At first it was quite exciting to look a bit different than my usual tanned self (again, not trying to brag!), but as Winter progressed, my skin turned to an awful and dull shade of grey. My face was all uneven and I did not like the way it looked. So, finally, last week I decided to give fake tan a go.

I know it’s probably not the best time for fake tanning because the weather has been marvellous in the UK and I can just as easily get a real tan, but I wanted to give this a try as soon as possible. I bought the Clarins Liquid Bronze Self-Tanning after having heard a quite a lot of buzz around it lately. It’s a gradual tanner and it promises to give a natural golden glow, which is exactly what I need. I have medium olive skin with yellow undertones and I only used a tiny bit to even out my skin tone and get that promised golden glow. 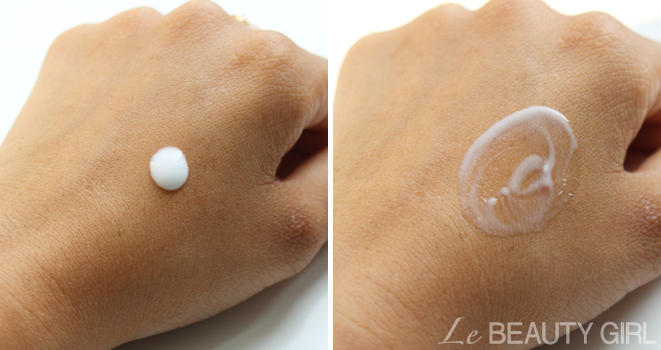 Having never used fake tan before, I didn’t quite know what to expect in terms of how long it would take for the results to start showing with a gradual tanner. So I applied it first thing in the morning (making sure to avoid hairline and eyebrows, as per instructed) after my day cream. The first pleasant surprise was the drying/absorption time; it took less than 2 minutes for the product to set on my face, which is great because I can get on with my makeup straight away.

In terms of smell, it does have an unnatural scent about it, but it’s not too bad. It just smells like I’ve been on the beach all day! So I finished my makeup and started waiting for results… fast-forward it to 2 hours later and I can already see an improvement. It was not noticeable to other people but it certainly was to me.

The following day I did exactly the same thing and waited a couple of hours; this time, the golden glow was much more evident in a good way, and I could tell my skin was definitely a different shade. It didn’t look fake, just different and I quite liked it! Normally, when I tan naturally my skin goes brown very quickly, but with the fake tan it got golden brown and it stayed golden brown. 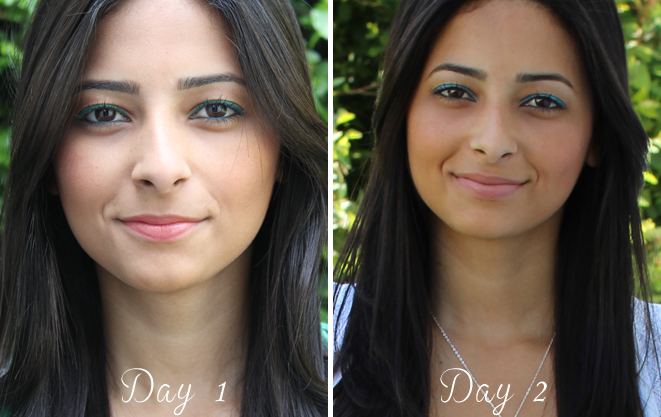 After fake tanning two days in a row, I decided to give it a rest on the third day and enjoy some natural tanning. The colour is still going strong and I’m very pleased with the results so far. I did, however, make the most common mistake I could possible make: I forgot to wash my hands after fake tanning. Now I’ve got super brown fingers. Smooth, Ysis, very smooth! Oh well, lesson learnt.

I would recommend this gradual tanner for people with medium olive skin tones, as it gives you a very subtle hint of golden colour! I don’t know how this works for paler skin tones, but I’ve heard it does the job pretty well.

Have you used the Clarins Liquid Bronze Self-Tanning before? Do you think it’s worth the hype? What’s your favourite gradual fake tan for the face?

Clarins Liquid Bronze Self-Tanning for Face and Décolleté is available now from Boots or Feelunique, priced at  £17.50.

How To: The Perfect Brow in 5 Steps