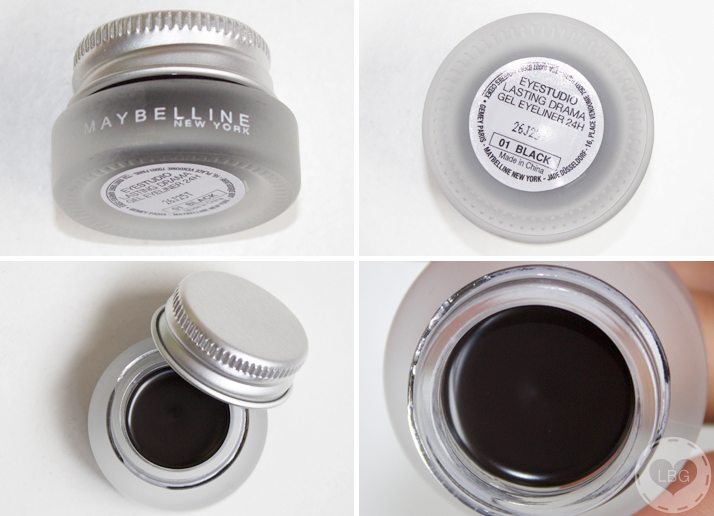 The Maybelline Eyestudio Lasting Drama Gel Eyeliner has a large amount of faithful fans in the blogging world, with most people considering it as the cheaper alternative to MAC Fluidline Gel Eyeliner. I’m a huge fan of Fluidline, but MAC’s products can be quite pricey to keep re-purchasing over and over again, so I jumped on the bandwagon and decided to give Maybelline’s gel liner a go. 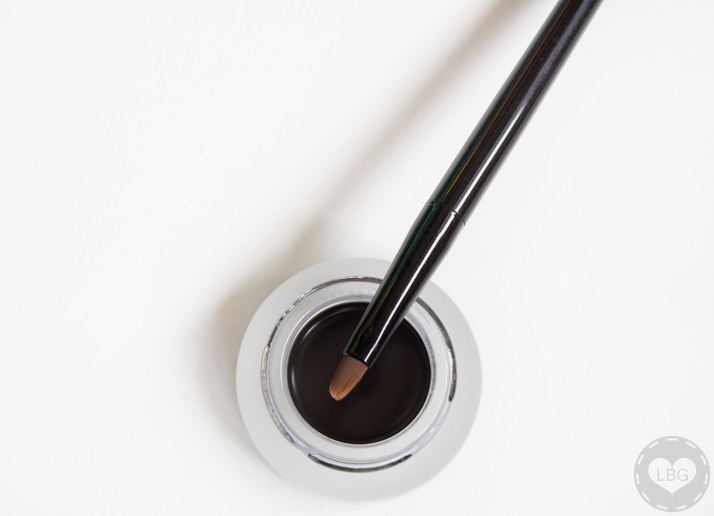 Maybelline claims that the Eyestudio Lasting Drama Gel Eyeliner is long-lasting, easy to apply, intensely pigmented and it doesn’t transfer. At first, when I swatched it I was really impressed; I could clearly see that it was similar to MAC Fluidline in consistency and pigmentation. The pot also comes with a little brush, which is quite handy and definitely a bonus. 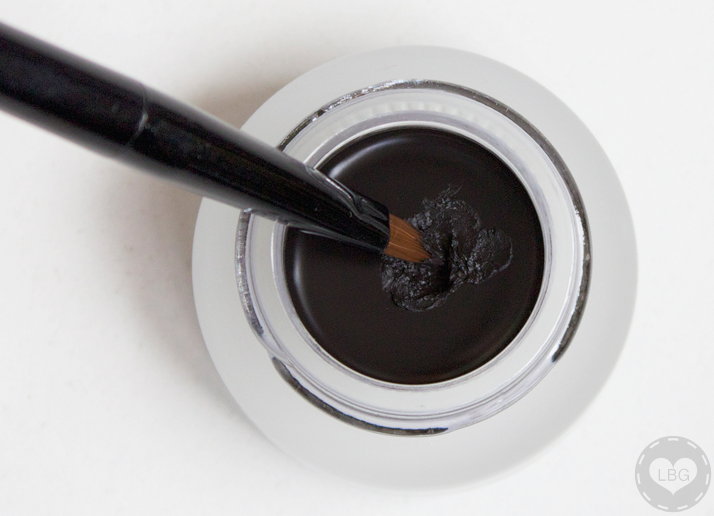 When put to the test, however, this product was a bit of a disappointment to me. Apart from being really pigmented and soft, the two main claims that it lasts 24h and that it doesn’t transfer are simply not true. Whilst applying eyeliner, I like to look straight in the mirror to see if everything is going according to plan, but as soon as I looked up to the mirror, in the middle of the application, this eyeliner transferred onto my eyelids. 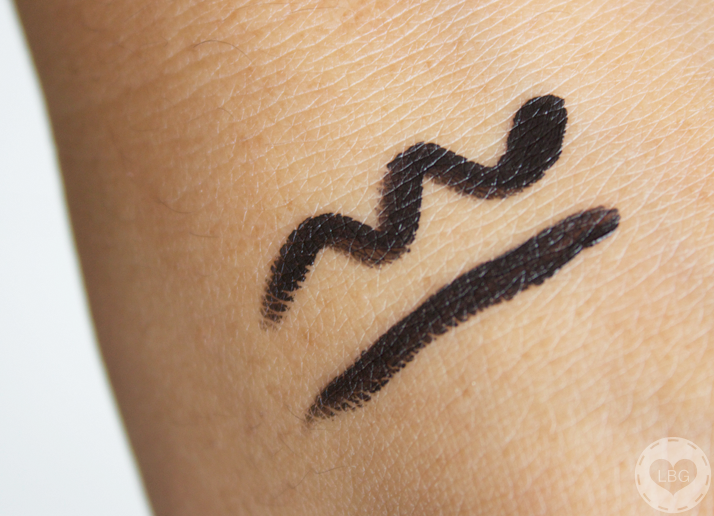 I find it really difficult to have to wait a long time for the eyeliner to dry, and that’s something that never happens with my MAC Fluidline, which dries almost immediately after application. You can set it with a powder eyeshadow like MAC Carbon, by running the black eyeshadow over the gel eyeliner, but that’s such a hassle and it takes forever; you’re better off just using MAC Fluidline on its own, in my opinion!

Maybelline’s Gel Eyeliner also doesn’t last 24h on me; because it transfers so much throughout the day, by the end of the day, the line is looking a bit worse for wear. I found myself looking like I had deliberately applied a line of black eyeshadow on my crease and not blended it.

So, overall I’m quite disappointed with this eyeliner, maybe because I had high hopes for it, but I also think that a gel eyeliner that transfers as much as this one is not even practical to have in your makeup collection. I do like the formulation and the pigmentation, but that’s about it.

Have you tried Maybelline Eyestudio Lasting Drama Gel Eyeliner? What do you think of it? What’s your favourite gel eyeliner?