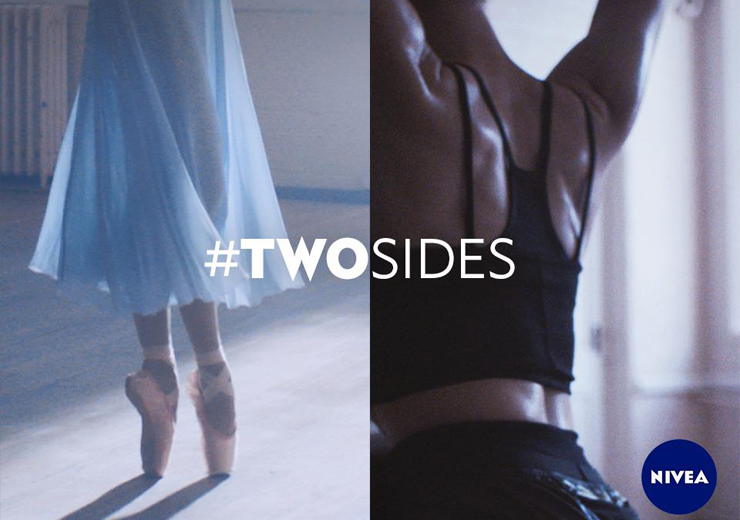 Reading about a deodorant may not be as glamorous as reading about a new lipstick, but the former is even more of a basic necessity for us all than the latter – I sure hope so. There’s nothing more uncomfortable than feeling a little bit less than fresh under your arms, and since the warm weather is well on its way here in the UK, you better be prepared to keep yourself feeling cool & fresh. I’ve gone through a fair share of deodorants – some were a disappointment, others really did what they were supposed to do. But I’m always on the lookout for new ones, and that’s where Nivea comes in. 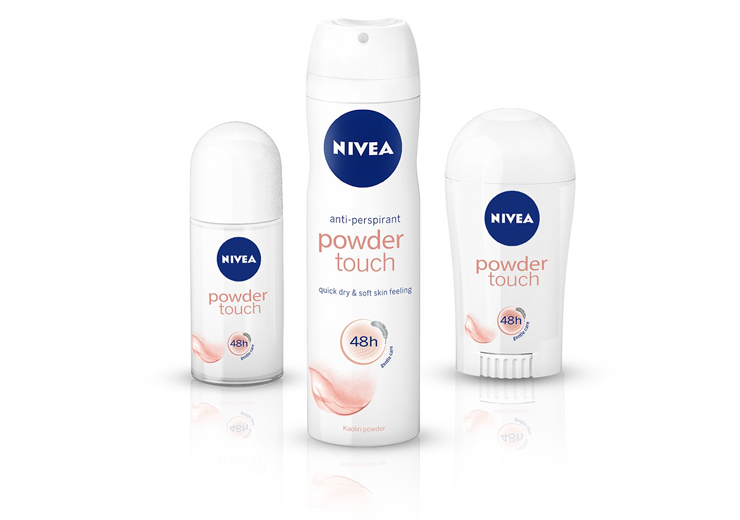 The new Nivea Powder Touch dries instantly leaving a soft feel and a sense of freshness thanks to presence of Kaolin Powder, which is an ingredient known for its soft and absorbant qualities. It has a gentle fragrance of rose and lily of the valley, and it’s supposed to give you 48-hour protection!

To illustrate both the gentle and the tough sides of the Powder Touch Deodorant, Nivea has created a video which features ballerina Jennie and the two sides of her life in the dance studio; the tough, strong and intense side, illustrated by her rehearsing, and the graceful, elegant and delicate side, in which she is seen all dressed up and made up, performing the finalised routine. 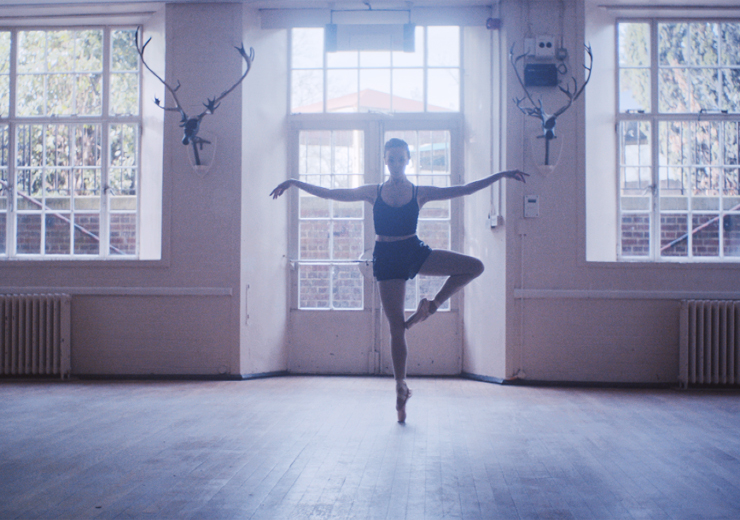 I did ballet and rhythmic gymnastics for many years, so I can totally relate to these two sides of a ballerina’s life that the video shows! A refreshing and long-lasting deodorant is a must-have in a dancer’s life and I completely agree with Jennie when she says that the underarms ‘are a crucial part of a dancer’s anatomy’ as they are always in constant view, so you really don’t want to be feeling smelly and grubby under there, and you also want to make sure they look in good condition.

I hope you liked the video as much as I did and do let me know on the comments below what you thought of it and if you’ve tried the Nivea Powder Touch Deodorant! :)